I hate chocolate. I hate it with a burning, fiery passion. Don't as me why, because I have never known why and even if I knew, I wouldn't tell you! It just tastes bad. Also, don't ask me "well, what about milk chocolate?", or "what about brownies?" I don't understand why so many people always ask the same questions. Its so simple! I do not like chocolate. If it is chocolate, I do not like it.

And yet, two weeks ago, I went to one of the worlds largest chocolate expos, right here in Paris. The Salon du Chocolat was an enormous hall filled with chocolate vendors from all around the world, and yes, I went, and I enjoyed it. Fortunately for me, there were plenty of non-chocolate treats (macaroons, anyone??) to keep my sugar levels at an all-time high, so you can all just relax about that... but my friend (who invited me to join her to this event) was in chocolately bliss before we even entered the building. For chocolate lovers, this was Willy Wonka's paradise. The highlight would have been the Chocolate Fashion Show, except it was so crowded that I couldn't see a damn thing and I was only able to walk away with one measly, blurry photo [featured below] to prove that yes, chocolate fashion apparently is possible.

If this event happens to come to your city, and if you happen to like chocolate (though I don't know WHY you would), I suggest taking a trip to see it, smell it, and most certainly taste it. Come with an empty stomach and a fat wallet, and leave the happiest you might ever be. Ever. 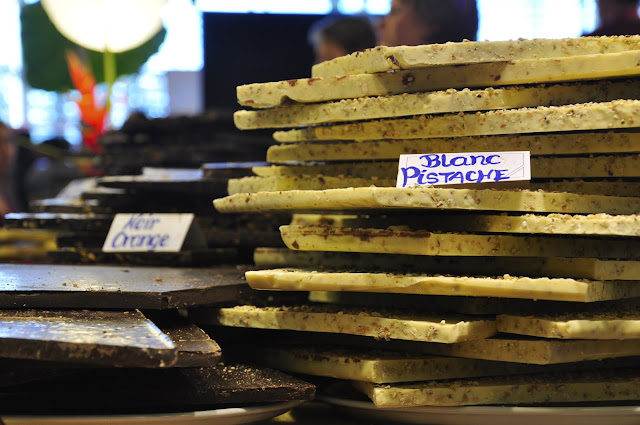 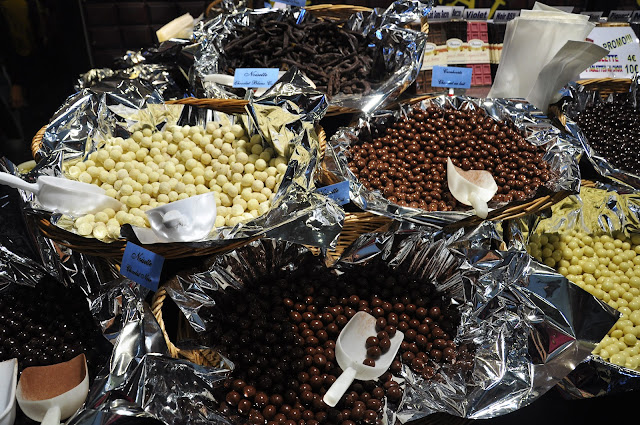 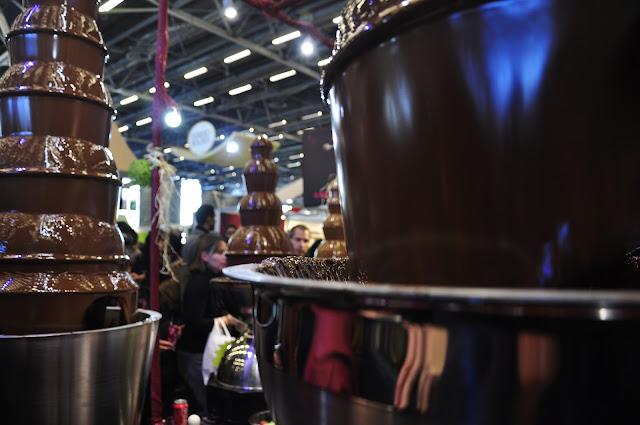 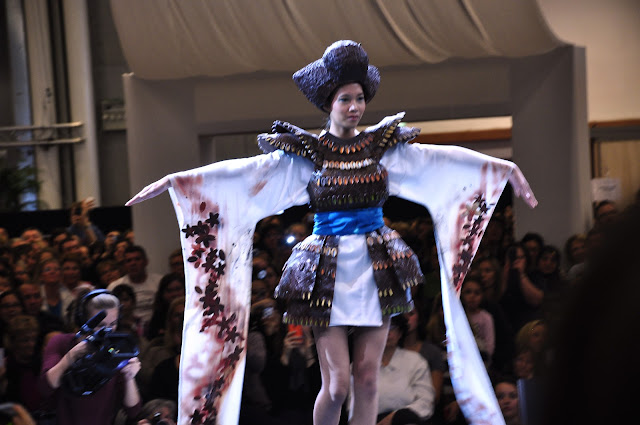 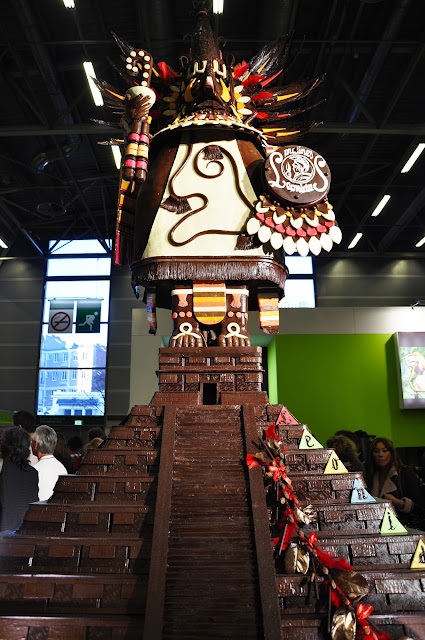 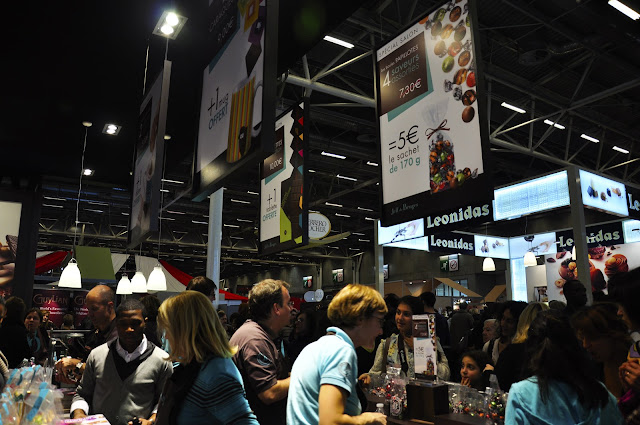 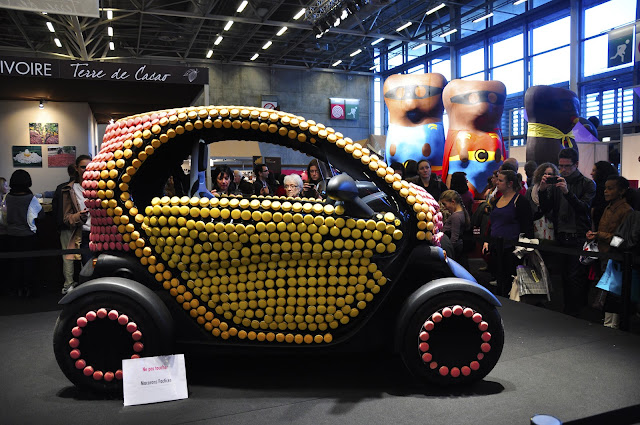 (Yep, Smart Car covered in macaroons. I think this was made for me.)