As I mentioned in my post about Nuit Blanche, the next day (so this morning) we went to a fashion show. Or rather, I suppose after going to it I would call it more of a trade show than an actual fashion show, but either way, it was very interesting. The event was called “Ethical Fashion Show” and the venue was the Tapis Rouge in the 10th arrondissement (district) of the city, near . Martin. This was a four-day event, with access for students today only, and no access to the public – how lucky I am to be a student here in ! The goal of this show was to display innovation in fashion by displaying designers/brands/companies that work with “new, more sustainable practices, materials and forms” (quoted from the event brochure). In the ‘Our Goal’ section of the brochure, they state that their aim is to “prove that ethical fashion can be trendy, as well as socially and environmentally profitable” which was very obvious from the moment I entered the building. I must admit, I was expecting things to be much less fashionable and trendy than they actually were, which was a pleasant surprise to see designers working to make healthier pieces that actually do look great. It sort of goes along the same idea that I wrote about before, about William Morris – things can be beautiful and useful, or beautiful and environmentally conscious, or beautiful and comfortable – beauty does not need to be a luxury and it should not be compromised. Seeing all these modern trendy designs made from recycled materials or organic fibers gave me hope for the future of ethical fashion. It was a sigh of relief. And a treat for the eyes!

Unfortunately, I could not get pictures of most of the designs because the designers would not allow it, understandably, but I did get some pictures of the event to give you an idea of how a tradeshow, albeit a small one, might look.

Also, a little perk for me - a woman approached me and just handed me a bag of free stuff! The contents included an anti-wrinkle cream. Exactly what I should be worrying about at age 21. But, getting free stuff is always cool =) 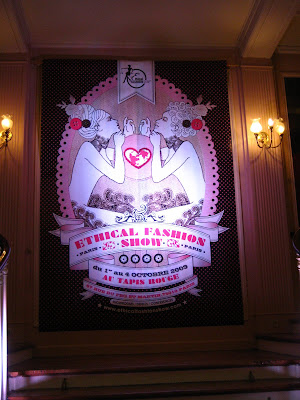 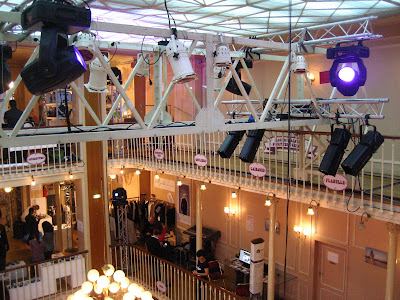 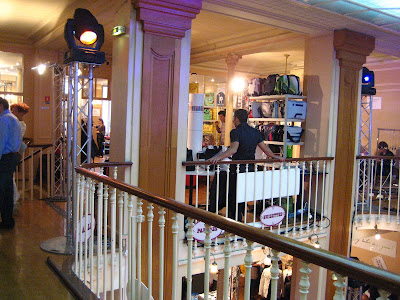 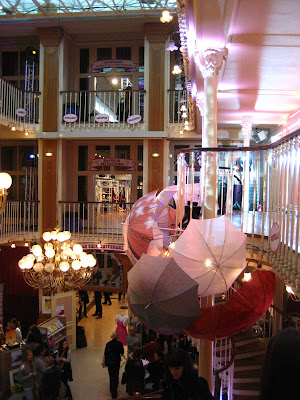 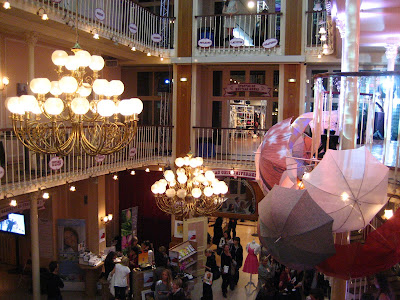 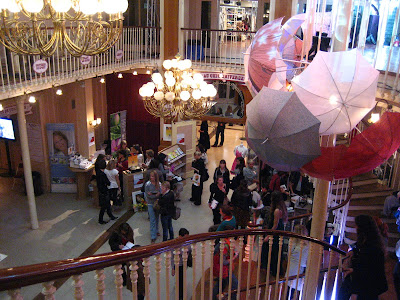 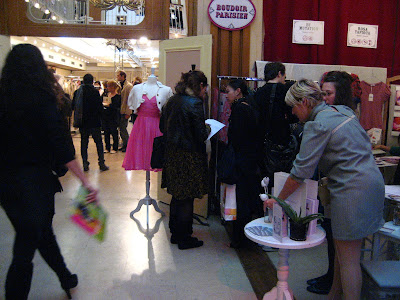 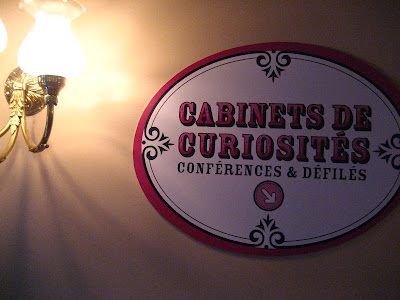 The 'Cabinet of Curiosities' ! - Reminded me of my History of Modern Design class =) 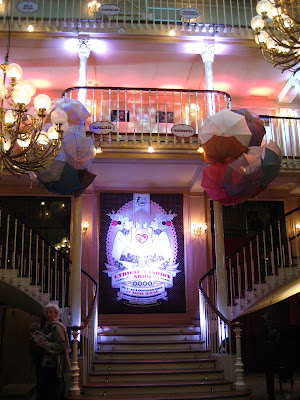 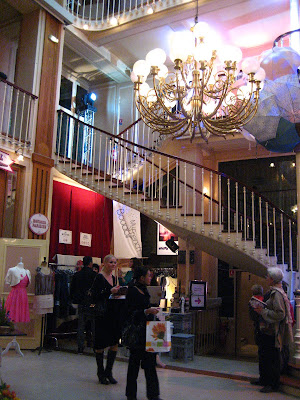 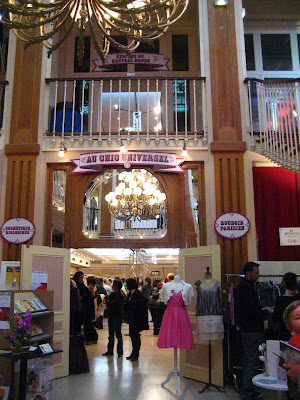 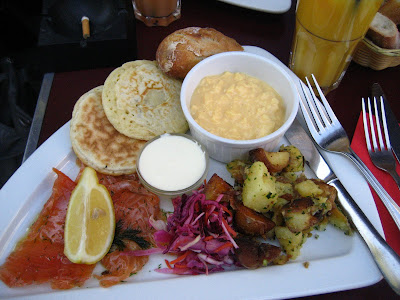 I know I post pictures of the food I've eaten here in Paris all too often for a blog supposedly about design, but, I just think food is worth blogging about. I just love food. And, as I mentioned before, food is seen as an art here in France, so in a way, this is still very relevant! So... this was my brunch today from a place called 'Chez Prune' by the Canal St. Martin. As you can probably tell, this meal was delicious. Smoked salmon in olive oil and rosemary, delicious potatoes, scrambled eggs, creme fraiche, salad, and I forget what the pancake-like things were called but they were amazing! Mmmm... I'm getting hungry again...