During the week that my family came to visit, we saw some really amazing things in Paris - the most noteworthy, for me at least, was... the Opera.

My dad managed to get the LAST remaining tickets for the four of us, and we saw "L'Elixir d'Amour" - The Elixir of Love - starring none other than Anna Netrebko and Roland Villazon, two of the most famous current opera singers in the world. It was an experience I will remember until the day I die, without a doubt.

Gesamtkunstwerk. Is all I can say.

Here are some photos of the opera house, which is quite a spectacular building, I must say. Also, you can see pictures of other things that caught my eye around the city this past week. 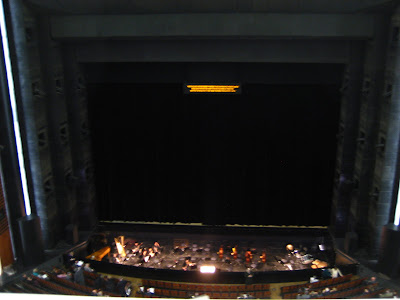 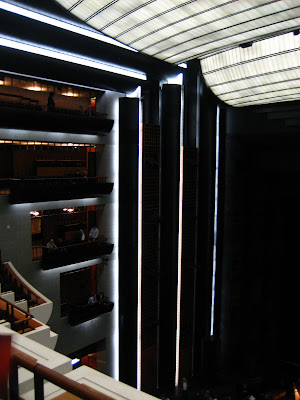 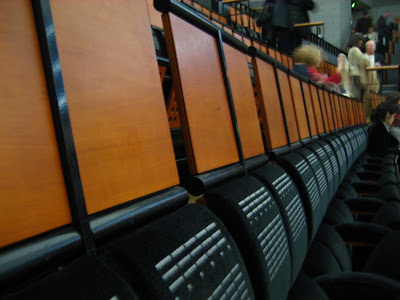 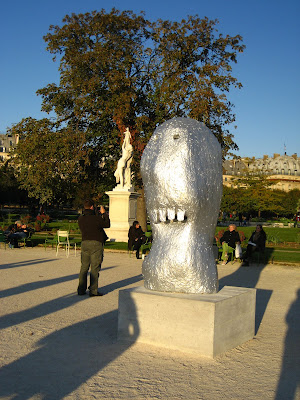 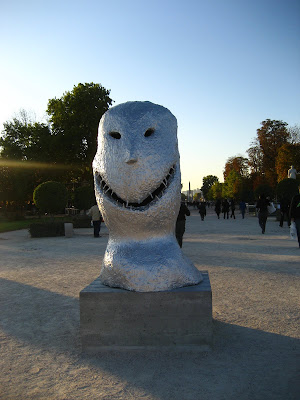 An interesting juxtaposition of modern and classical sculptures in the Tulleries. 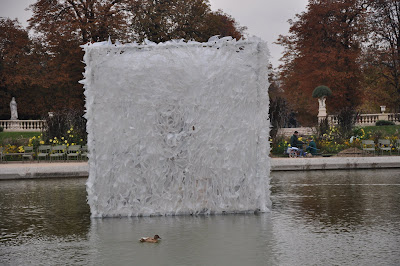 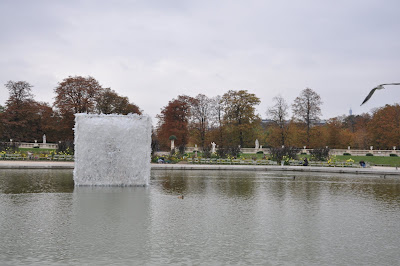 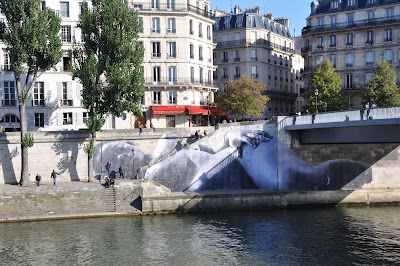 Art on the walls of the Seine 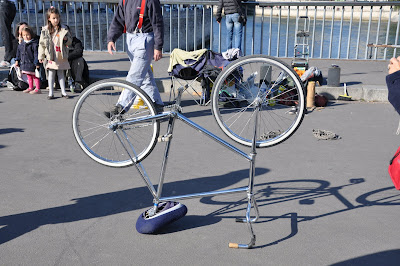 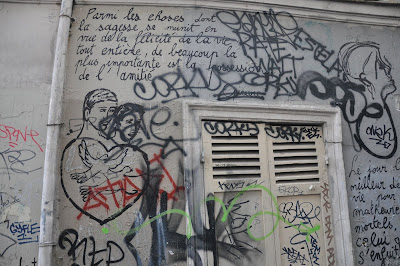 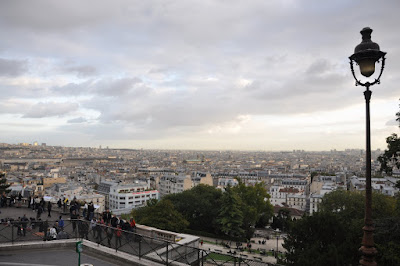 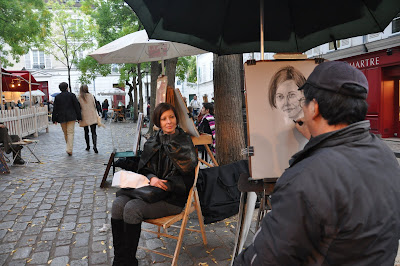 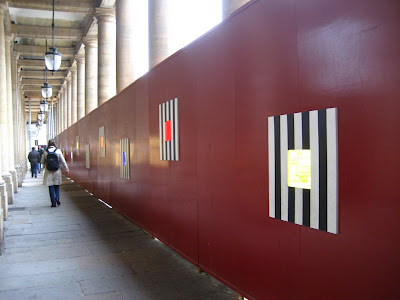 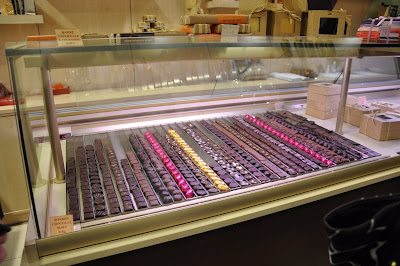 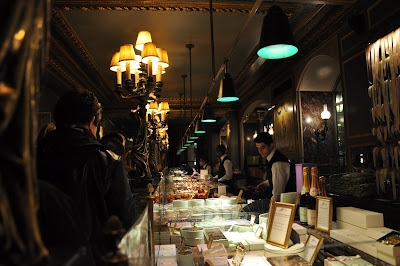 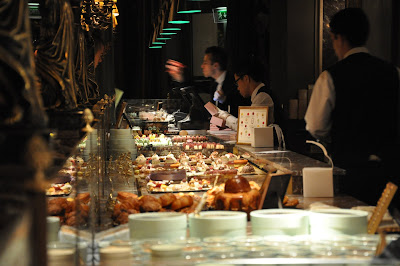 AHH DELICIOUS
Posted by catalina at 14:32

Gesamtkunstwerk - you say it like you mean it. Nice. Smile.